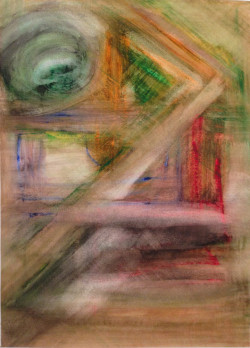 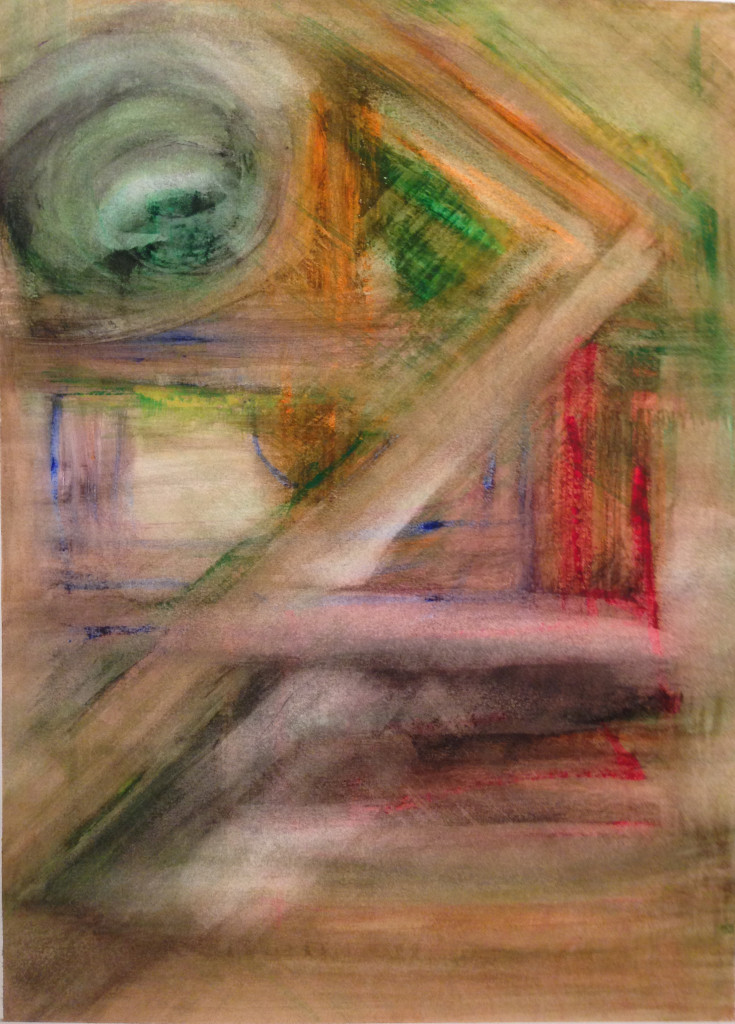 I had a professor in college that challenged me to answer the impossible question.  “What is art”.  My answer was simple.

“Art is in the mind of the artist and the eyes of the viewer.”
In the 19th Century  Théophile Gautier coined the phrase “L’art pour l’art”, roughly translated means, “Art for Art’s sake”.  It was a philosophical attempt to express that the true value of art must be removed from any instructional, literal or moral function.  In other words, art need not have a purpose.  Sometimes its just art.  What the artist creates and the viewer interprets are often times two completely different realities.  However, when a viewer pulls something, anything from a work that touches them in some way, it really does not matter what was in the mind of the artist.
It’s now in the eyes of the viewer.
Critics believe the artist has some duty to find a realistic way of expressing their work, such that the viewer can translate what that was.
Abstract artists spend their entire lives seeking to remove all literal reality in the hopes that the viewer is left with the art itself, for its own sake.  In so doing the ART itself stands on its own, not the artist, not the literal translation, iconography, moral meaning or technical ability of the artist.
The real achievement is when the work fools the viewer.  Believe it or not, abstract art probably contains more literal, moral, and technical aspects than any realistic image.  When the work has an emotional, physical or physiological impact on the viewer, devoid of those literal elements, art for arts sake is finally realized.
This piece if influenced heavily from images of the Holocaust. There is an emaciated figure in the foreground.  There are doors to a gas chamber, the chamber itself.  There is a Swastika, blood, flesh, fat and bones.  And a crematorium, as well as the pit that soldiers witnessed when they uncovered these atrocities so many years ago.
I had originally wanted to do this piece monochromatic, much like Picasso’s “Guernica”.  It is another powerful piece that captured the casualties of war. The images I have seen throughout the years of victims of concentration camps were always black and white. Picasso’s piece shows several scattered parts of humanity depicting the devastation of the bombing of Guernica, Spain.  The toll taken on the victims of that bombing was almost instantaneous. Much like the still images captures on the battlefields of the Civil War, those moments in time stick out with use of limited hues and color.   There was no way I could capture the decay and starvation over a long period of time without color.  I felt this images was a stark contrast begged for color.
I really wanted to illustrate tension, decline, longing and pain of a tortured human spirit.  Whether anyone sees what was in my mind or not is not what is important.  That at least one set of eyes from a viewer feels something – that’s it, that’s all.  Doing so while removing anything literal, this is what the modern and or abstract artist is after.